Should we include a suggestion for a displacement test in the rock identification guide?

Part 1: We want them to do science, right?

People asking rock-identification questions occasionally say things like "it feels heavy for its size", and when that happens I usually think "shouldn't we make them measure that?"

A scale is good enough to measure weight; measuring the volume of an irregularly-shaped object would require a displacement test.

This takes some equipment and a little finesse. And a willingness to let a precious rock get wet. (Of course, one part of the guide recommends that askers break their rocks, quelle barbare!). Is it worth the effort? Is it worth putting in the rock identification guide? 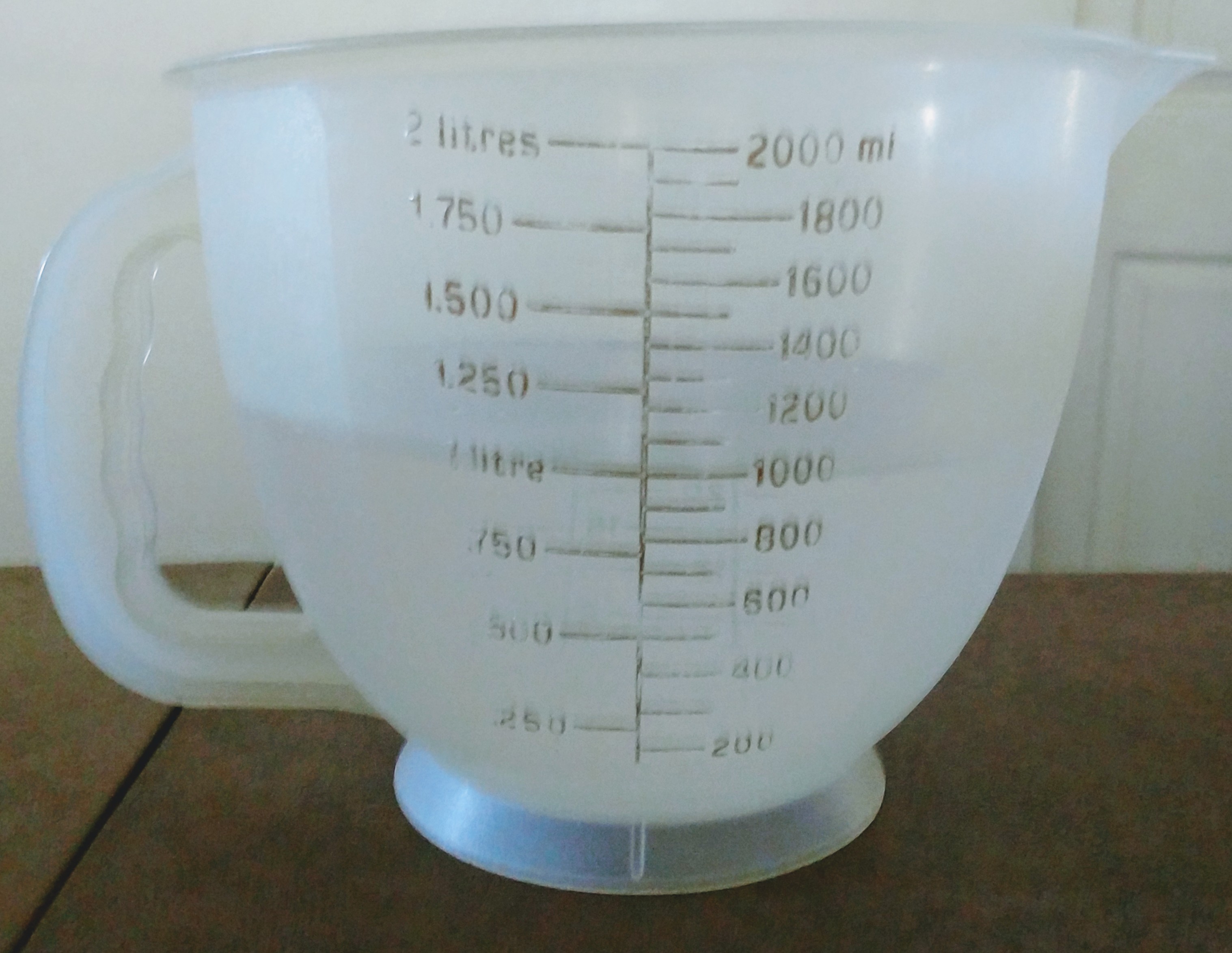 You could just put a small rock in a partially-filled pitcher and read the change in volume directly. I can't speak to whether it would be precise enough. 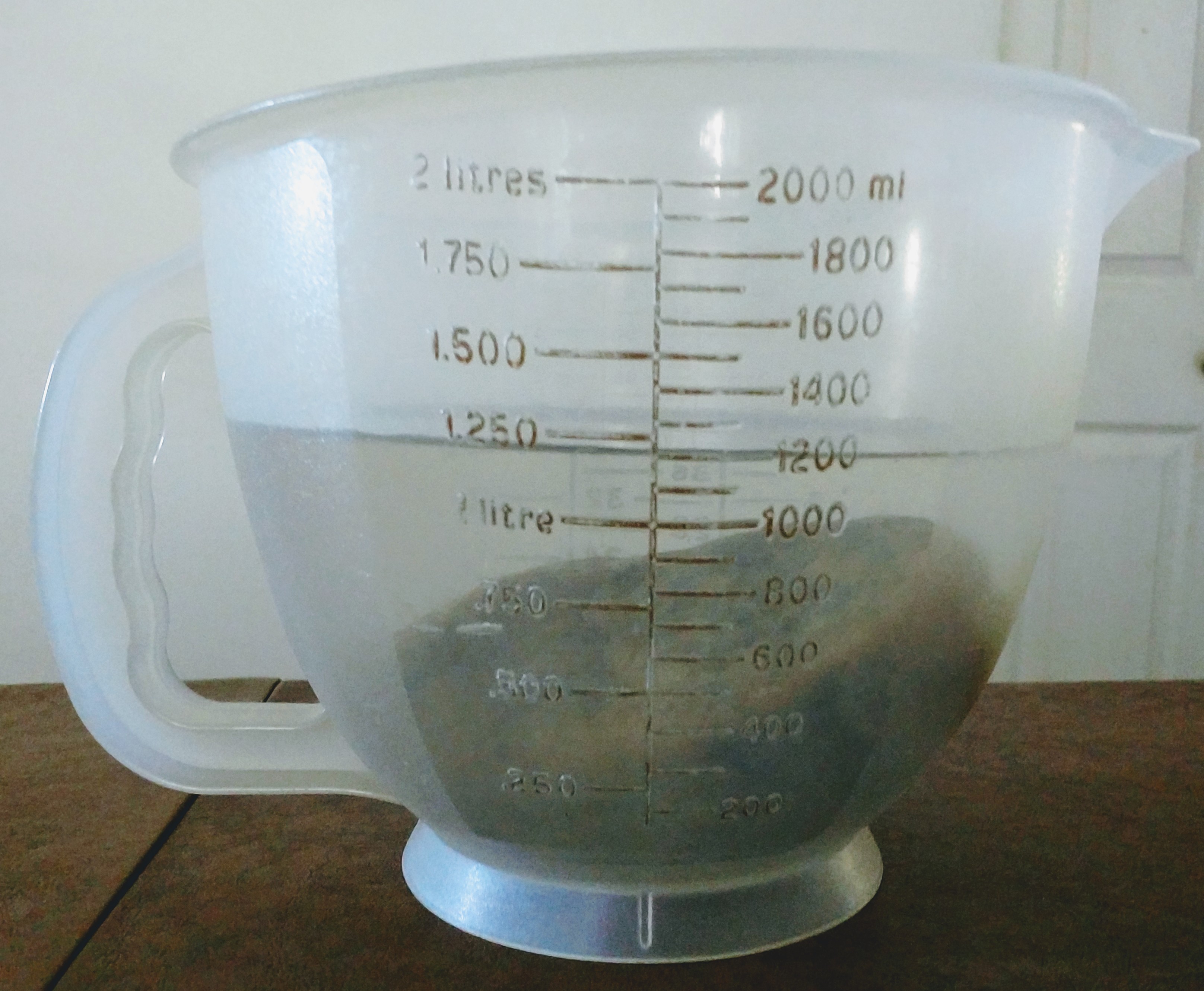 (My bathroom scale, which only measures to tenths of kilograms, weighed the sample rock in at about 600 g, for a rough specific gravity of 3).

With a large rock and a bucket with a pouring spout, you could fill the bucket until water is just coming out of the spout, then gently place the rock in the bucket, collecting the overflow in a smaller container. If the aforementioned measuring pitcher isn't accurate enough to directly read the volume, you could weigh the overflow.

Welcome!
This site is for discussion about Earth Science Stack Exchange. You must have an account there to participate.
Help

31
A guide for asking "Identify this rock" questions?
3
Example of how to ask an identifiaction-request question