About closing question and trying to find out its reasons

I have one question, as you can see below:

How many people could be fed in this world? [closed]

So I don't get any off-topic comment, and get one answer too. But as you can see below, it has been closed with the below reason :

Not suitable for this site

So I have seen the tour and as you can see below, i don't get the off-topic point for this question: 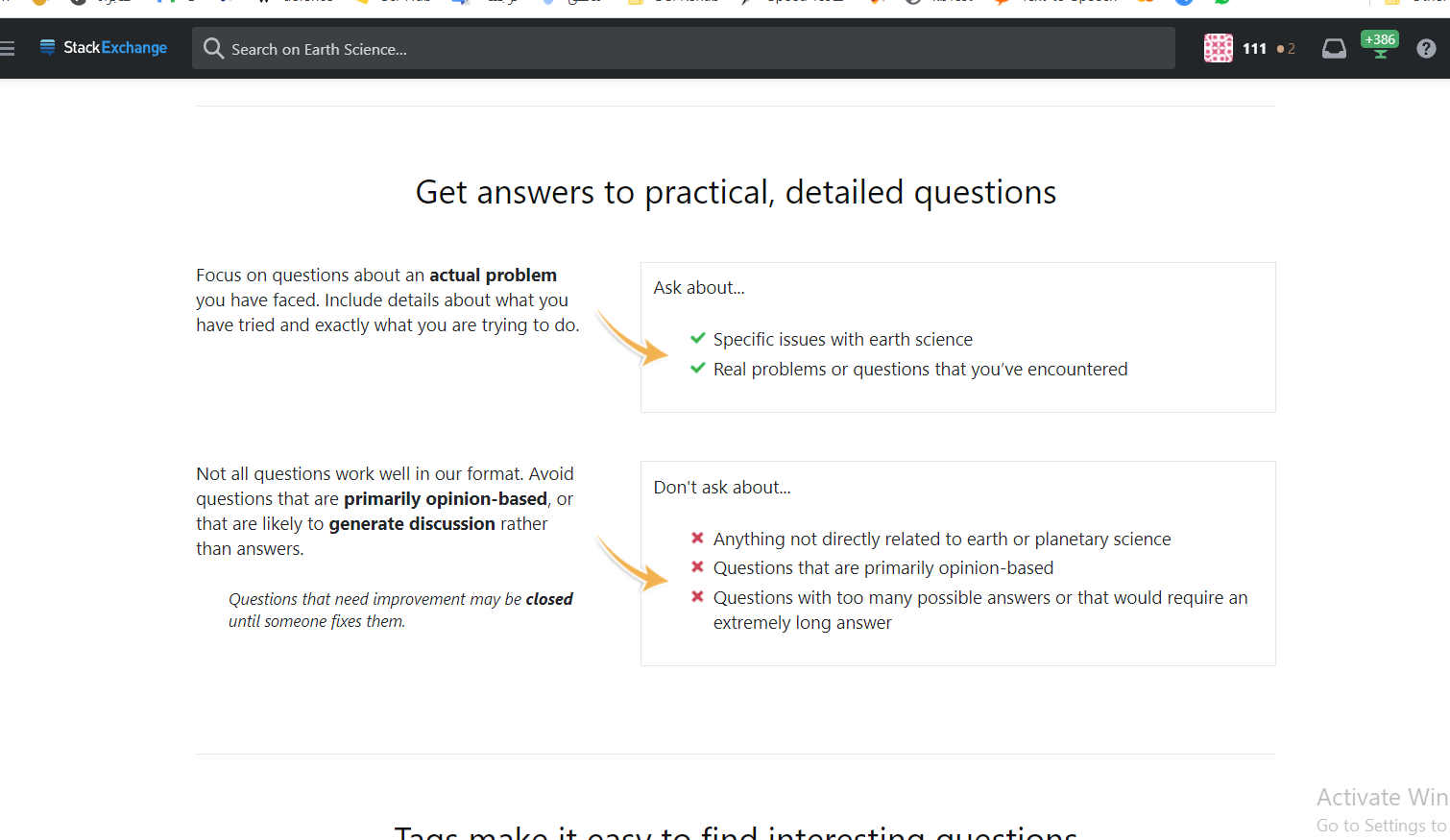 I didn't vote to close because, to me, your question is about agriculture (as you rightfully tagged it), and I still can't figure whether agriculture is on-topic or not on this site. It has been debated several times, see:

As it is, the Help Center says:

Off-topic because… - each community decides which specific topics are and are not allowed on their site. You can see this list of off-topic subjects for this site by viewing this help center article.

*Please, note we are a Beta Site and agriculture tag is in discussion.

The first problem I saw with your question to vote to order in the library as off-topic is you came with an unrealistic "we could feed 200 billion people" (I hoppe that billion is american). You need to quote the source of that claim. It doesn't look the result of any calculation, it looks like saying infinite and it is obvious we couldn't feed infinite people nowadays.

You finally quoted in comments it was a radio discussion between economists, I edited your question to include that. That claim is false, at least as technology is at the beginning of the XXI siecle. The economist should be defeanding to increase the natality, wich is recommended in some places of Occident with aged population, and lied with that data invented.

Secondly I don't think the question itlsef belongs to Earth Sciences. It is in my opinion a too broad engineering question, because it touches sociology subjects as politics or law. You could ask for studies to engineers and not to scientists.

Anyhow this Google Scholar search shows as first entry this study: How many people can the Earth feed?, where you can read:

"The underlying complexity of food-population-environment relationships makes it impossible to came up with such an answer..."

Trying to get closer to an answer that solves the concern of such a study, to feed thousands of million people you need:

As Jean-Marie Prival notized, there are some studies to feed 10,000 million humans. I don't think you would find any serious politic interested in feeding much more than 10k. In a conference, Nobel Price Mario Molina told there is a political agreement to stop population growing. I don't know if that touches hard law terms as reproduction rigths. Science evolves, but the Earth is not infinite.

I think, as the question is, it would be closed in politics or engineering too. All I can sugest you is to ask it in Quora. I find your question suitable for that platform and you should receive answers. Not very technical but interesting for sure.

Edit: the question is asked in Quora. I requested 25 people to answer. There is a first answer that comes with a new interesting question: How many people feed themselves?

2
Why do people vote down a question or answer anonymously and should we 'allow' it?
5
Let's get critical: Oct 2014 Site Self-Evaluation
11
Should pseudoscience questions be closed on sight?
7
Let's get critical: Apr 2015 Site Self-Evaluation
10
Community promotion ad
0
Can I delete my question?
2
Are individually-composed "because it belongs in" a proper off-topic close reason?
4
My Question's Guide to new Community Members